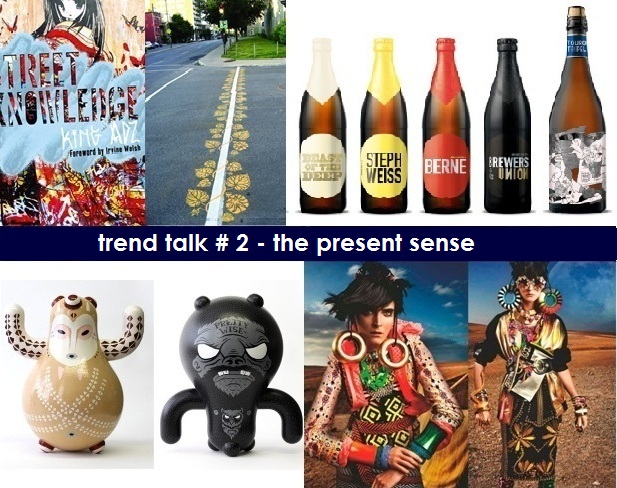 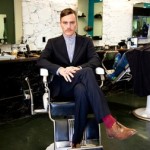 Brad is the Co-founder of & Union: Co-Founder and Owner of Collective Sao Gabriel; Director of Splinter; Co-Founder of Vida E Caffe; was previously a Project Manager at International Trend Information, and was Co-Founder of FRESSH. 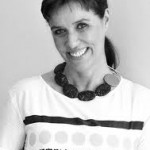 Rossouw has more than 30 years of experience in the media. She began her career working on TV documentaries at the SABC, but it was in the world of glossy magazines where she earned a reputation as one of the country’s top fashion and décor stylists. She became décor editor and associate editor of House and Leisure magazine and is now editor of ELLE Decoration SA. 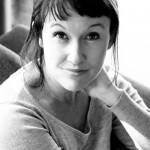 Energised by the interface between visual and literary culture, Alexandra Dodd is a PhD fellow in Literature with the Archive and Public Culture research initiative at UCT. Her work appears in magazines including Art South Africa, Ceramic Review (UK) and HandEye (US). She has edited six novels and contributed essays to several art books, including David Goldblatt: Photographs (Contrasto, 2006), Sam Nhlengethwa (Goodman Gallery Editions, 2006), The Fire Walker (Fourthwall, 2011). 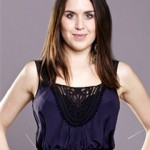 As the heartful shopper (aka Catherine Bowen), she is a fashion enthusiast and a personal stylist. She is the owner of Dress Sense, which is a boutique style consultancy established in 2007. Her clients are individuals, businesses and brands. What she does is the culmination of her studies in psychology, experience in the fashion world and her two greatest passions in life: fashion and people! 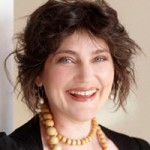 Lauren Shantall is the founder and organiser of Trend Talk: Future Forward. She is one of the directors of the design-led charity Rock Girl SA. She also sits on the advisory committee for the proposed Museum of Design, Innovation, Leadership and Art (MODILA). She is currently employed as the PR, Communications and Social Media Manager for Plascon Paint South Africa. Her previous role was Head of the Freeworld Design Centre. 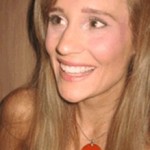 Suzanne Little (@SuLittleZA) launched into the exciting world of ‘social networking’ at the tender age of 14. A talkative, yet geeky, teenager with a passion for people, online engagement, mIRC and web forums, propelled her to later complete her Bachelor’s degree in the Social Sciences at UCT, with a keen interest in Behavioural Psychology & Relationship Marketing, to gear up for the socio-digital revolution she knew was coming. From there, an interesting mix of roles including interactive event co-ordinator, digital & CRM account manager, whisky master and brand manager as well as social media publicist for award winning South African musician HHP, proved the undeniable potential of Social Media Marketing and she has never looked back. 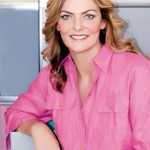 Anne Roselt is the Colour Manager at Plascon. Her passion for colour started while working as a decorative painter on commissions in London, America and Jordon.

Anne is responsible for Plascon’s annual colour trend forecast and Plascon Spaces Magazine. She is a qualified colour therapist having studied under world-renowned colour therapist Theo Gimbel. She is also a panel member of the International Colour Authority – based in London, the ICA sends yearly colour forecasts to designers, manufacturers and other subscribers worldwide. She is also a member of the Colour Marketing Group in the USA. She has written articles on trends and colour therapy for many magazines and newspapers, and has delivered many seminars at trade shows, for businesses and at universities. 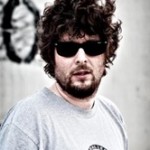 King Adz is a street-culture author and creative director. He roams the globe to touch, taste and experience what is happening on the ground. Whether he is going underground in Tel Aviv or discovering new sounds in Rwanda, Adz seeks out the biggest players and break-out names in the world of street culture, food, advertising and beyond. He is the author of The Stuff You Can’t Bottle, the Urban Cookbook and Blek Le Rat, published by Thames & Hudson, and Street Knowledge, published by HarperCollins and The Overlook Press.


Warning: Parameter 1 to W3_Plugin_TotalCache::ob_callback() expected to be a reference, value given in /home/trendwxj/public_html/wp-includes/functions.php on line 3385